What is a Nightshade Sensitivity? Food sensitivities differ from food allergies in that they do not produce severe, immediate reactions, but rather unfavorable reactions that can take up to 72 hours to manifest after a specific food has been consumed.

Many people are unaware that food sensitivities can have a negative impact on our health as well as our mood.

Food sensitivities often go misdiagnosed for the most part, and the things we eat on a daily basis or crave are usually the culprits.

One common and most often overlooked group of foods that cause many people discomfort are nightshades, which include a variety of common vegetables such as tomatoes, bell peppers, white potatoes, eggplant and even paprika.

Having a nightshade sensitivity means that some of these foods are not digested properly causing a range of symptoms. In this article we unpack what are nightshades, symptoms, and how you can go about identifying if these foods which are the cause to your discomfort.

Nightshades are derived from a family of flowering plants called Solanaceae which consist of around 3000 species. Many of these are not edible and some even poisonous such as the infamous belladonna, which is also known as the ‘deadly nightshade’, is fatal if consumed. While there are those that should not be consumed, there are many which are highly nutritious and eaten by many on a daily basis.

Some of the most common nightshades eaten daily include:

What is a Nightshade sensitivity?

As mentioned, a food sensitivity tends to be less severe than a food allergy and, in most cases, often affect the digestive system. Those who tend to have a sensitivity to nightshades lack enzymes which are needed to digest these foods properly.

Some of the most common symptoms of a nightshade sensitivity include:

How do you identify a Nightshades sensitivity?

If you suspect you may have a sensitivity to nightshades it is suggested to keep a food dairy. Record when nightshades are consumed as well as if there are any symptoms experienced. Another option is to take a food sensitivity test, this is a test which is done by administering a quick finger prick that will provide a blood sample. This sample is then analyzed by a laboratory providing a color-coded tailor-made report giving you the answer of whether it has been that beloved aubergine you ate or the tuna you have eaten earlier that week causing you discomfort.

The Optiway Food Sensitivity Test tests a full menu of 222 different types of food, including nightshade foods, helping you optimise your eating plan by eliminating foods that initiates symptoms causing a negative influence on your quality of life. 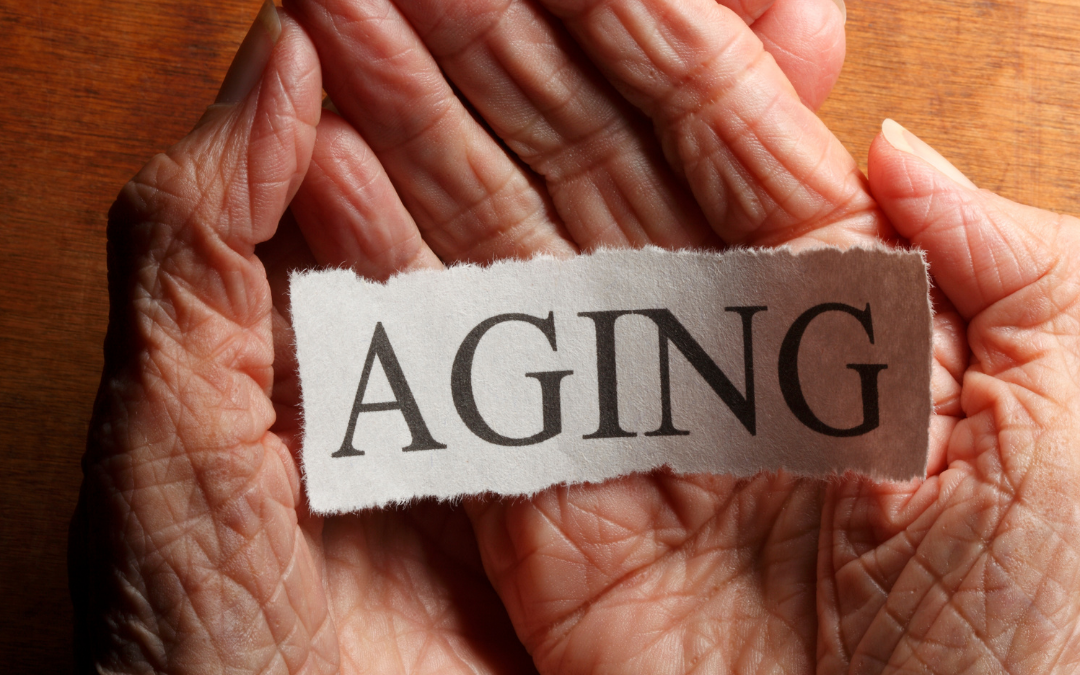 The Genetic Theory of Longevity

Ageing and the physical signs of ageing are something that has become a hot topic of conversation within our society. Scientists are trying to figure out what causes us to age and how to prevent or reverse it. The first step towards unravelling this riddle is genetic...

END_OF_DOCUMENT_TOKEN_TO_BE_REPLACED 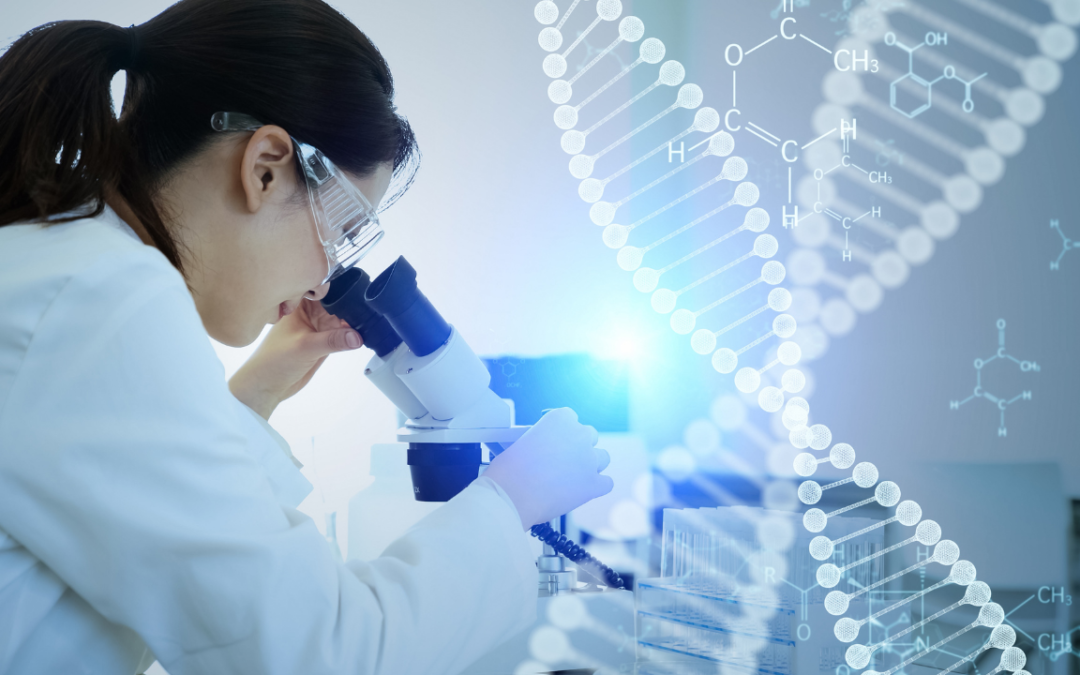 We all know that a lot of our bodily appearance and reactions are determined by genetics. For example, our genetic sequence is what may cause us to be allergic or sensitive to certain substances, foods, and environmental conditions. It is also what determines our body...

END_OF_DOCUMENT_TOKEN_TO_BE_REPLACED Antioxidant Supplements: Why You Need Them

As our bodies digest the food we consume, our cells produce and release by-products. These by-products are known as free radicals, or reactive oxygen species (ROS). If there is a surplus of free radicals in our bodies, we can develop oxidative stress disorder. This...