There are many myths that the public has when it comes to genetic testing and all the things DNA doctors can do when completing genetic screenings in South Africa. This article aims to debunk some of those myths and further educate the public on the realities of genetic testing.

1.“I Have a Fear of Needles so I Can’t Do Genetic Testing”

2.“My Sibling and I will have the Same Genetic Data Because We Have the Same Biological Parents”

This is far from the truth. Only identical twins share the same DNA. Genetic testing will reveal different attributes, even in siblings. When comparing the results of genetic testing for two siblings it will quickly reveal that this is nothing but a myth.

3.“Genetic Testing is Exclusive and Expensive”

This is a common misconception that may have been true some years ago, but with companies like GENEWAY™ offering genetic screening in South Africa at affordable prices to anyone, this myth is well and truly busted.

4.“If I Can’t Change My Genetics There is No Point to Genetic Testing”

Fortunately, this is far from the truth. Genetic testing and DNA doctors provide insight into potential health risks and you can then take steps to intervene. The information provided by genetic screening in South Africa allows for a new level of personalised healthcare for both professionals and yourself. You can adjust your lifestyle according to the information revealed by genetic testing to stay healthy and avoid the health risks revealed by the test.

This is a myth perpetuated by crime television shows. Genetic testing is far from what it appears to be in CSI. It is a complex and in depth procedure which takes time. However, with the developments in software and technology, it will only take a few days.

If you would like to learn more or book your genetic testing with a DNA doctor contact us at GENEWAY™. 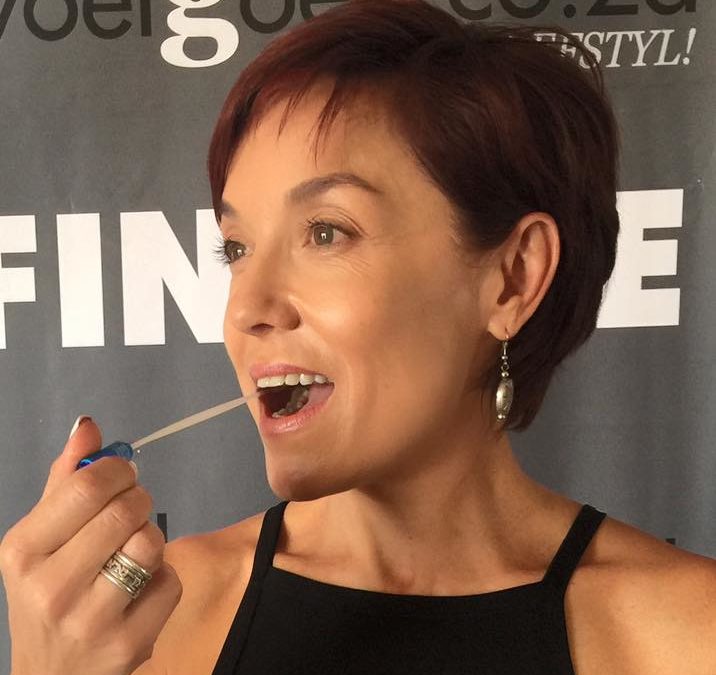 Linda Kriel is South Africa’s celebrity fitness-guru. You might remember her from Body Beat. She is currently on kykNET’s “KryDaaiLyf” and involved with Finesse Magazine. Linda tested her DNA with Geneway. This is her testimonial: "After listening to a talk by Dr...

END_OF_DOCUMENT_TOKEN_TO_BE_REPLACED Scientists say people with autism might have too many brain connections, causing communication problems in their nervous systems. At the root of the issue is a malfunctioning gene within the brain cells called neurons. The RNF8 gene helps to regulate the connections,...

END_OF_DOCUMENT_TOKEN_TO_BE_REPLACED